Foss and his wife, Mary, split their time between Neenah and Phoenix, AZ. They have 2 children, Beth (an advertising executive in Chicago, IL) and Ted (a CPA in Phoenix, AZ). They enjoy travel, tennis and especially spending time with their two grandsons, Edward and Wesley. 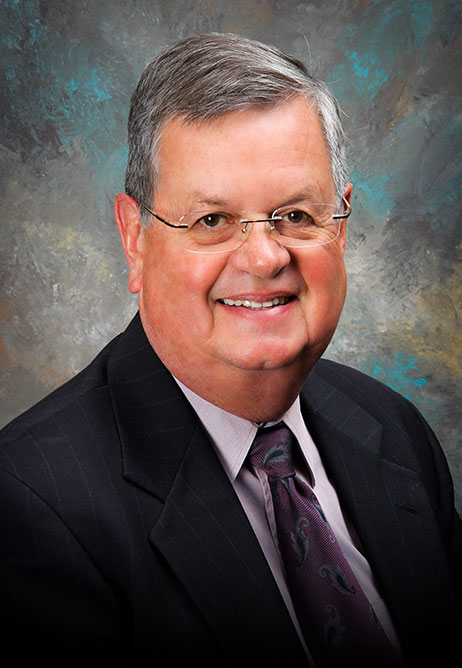